Surely cultural appropriation was invented by a low IQ loser. Most likely someone that visited Mexico and came home wearing a sombrero. Felt bad for overpaying for hookers and 400 hundred dollar a night hotels in Cancun. Cancun is Mexico’s version of Disneyland.

Take the photo above of the girl with the Indian feather head display. Should she be cancelled? She obviously has pride in wearing Indian garb.

When ordering at Taco Bell and observing the local meth head attempting to make a taco. I don’t think of cultural appropriation.

Now when I stop at a Pilot gas station and visit the restrooms and notice the toilet paper on the floor, I do think of cultural appropriation (keep that behavior in Mexico.) What’s up truckers? Can’t take a shit and hit the hole?

If some white dude wants to wear his hair in dreads. Cool. I think of Jamaica and good times. Not disrespecting Bob Marley or Jamaica.

Now a football stadium of fools dressed like Indians and chanting with tomahawks? Well that got cancelled. But it did show what white people thought of Indians? Indians are viewed as strong people by the North American culture. Sure Indians have been exterminated by genocide in the USA. The tomahawk and casinos are all that is left of the Indian culture in the USA. At least the average non-Indians idea of Indian culture. The big joke on stadium sports is that the tax payer paid for the stadium and the billionaire owner is selling tickets to the tax payer. Double tax.

What I don’t understand is “white politicians” that are anti-white. Oh… I understand you want the vote, but do you really think BLM respects you? Your fence and security will never be good enough when they storm your mansion (which was funded by taxpayer blood.) In the end all political tyrants fall. You will pay for betraying your race.

Who you calling a Mule?

These pictures of geese show that older Nikon cameras that can be bought cheap these days still take great pictures.

If you ask me the Nikon D7100 cmos sensor was just catching up with the Nikon D70 and D200 ccd sensor.

I’ve been tempted to buy a cheap Nikon D700 full frame and finally be enlightened, but those big cameras are heavy.

Suddenly while riding my bicycle I had an enlightened moment. I had finally figured out what life was about. So i thought.

Life is such a brief stay here on planet earth, that I felt my stay here was just a test, before transitioning to the next phase. Leaving this planet through the door of death. Then the next phase of our soul begins.

The dead possum appeared at that moment lying on the road in front of me. Buddha was trying to explain life to me. Not that I really believe in Buddha or some deity. Some days I do and others days I don’t.

These pictures below having nothing to do with that moment.

Interesting how the material for bird nests has changed through my lifetime.  A mix of plastic and natural material.

This ant is enjoying the day in the sun under a giant palm tree.

This humming bird lives nearby.

When I ride my bicycle I spray the mean dogs with bear spray.

The summer is almost over.

The block editor for WordPress is a pain. 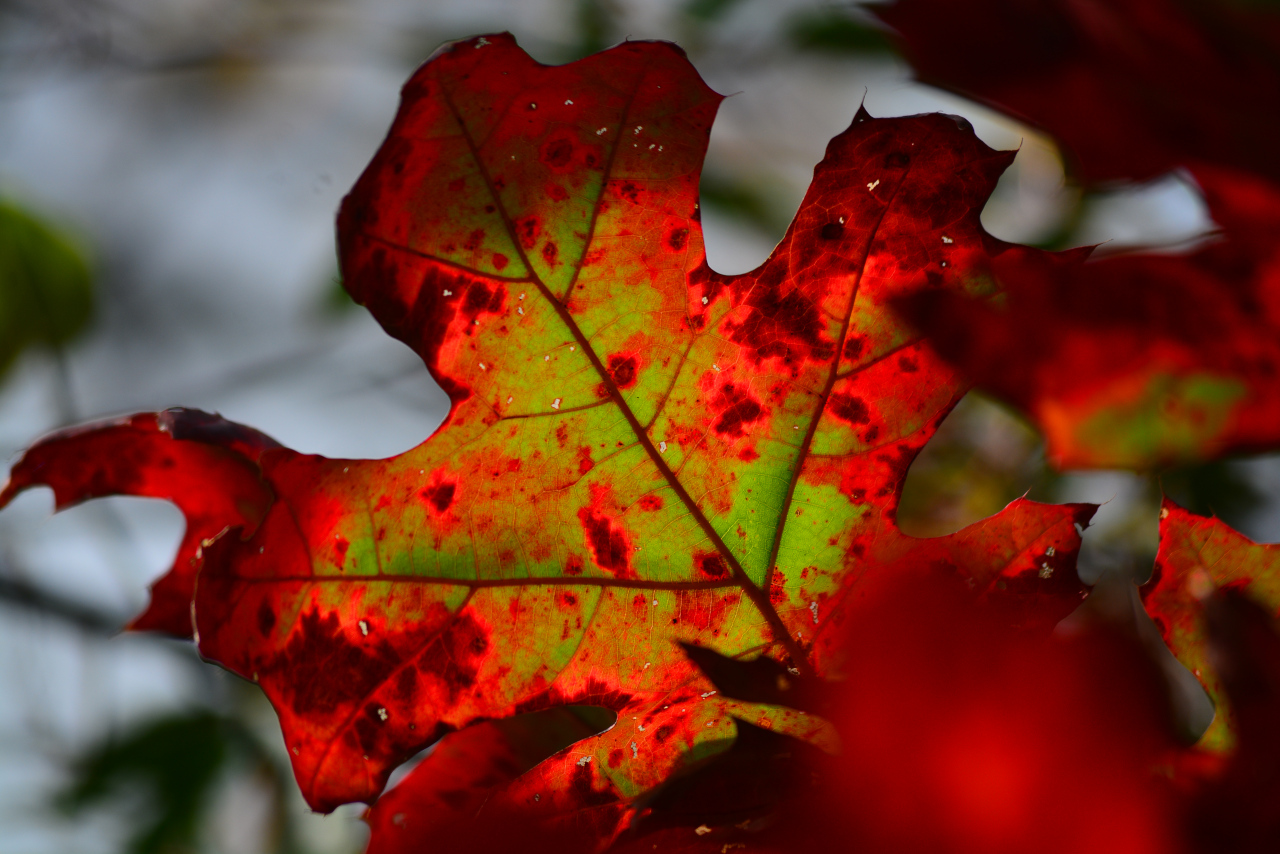 Today the birds are singing and the sun is shining somewhere. Perhaps you are happy or perhaps you are sad. Someone is being born and someone is dying.

The flow of life continues.

Walking around in Chattanooga, TN I noticed lots of windows! This time she (Tess) was wearing a top. 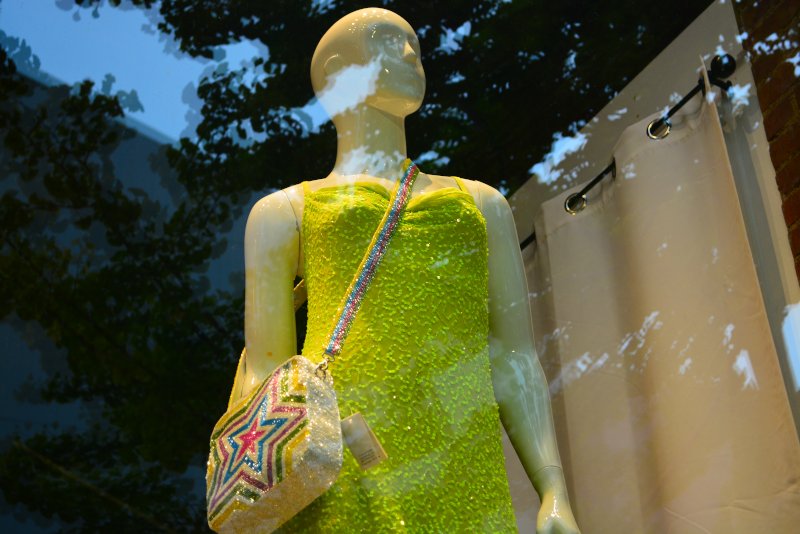 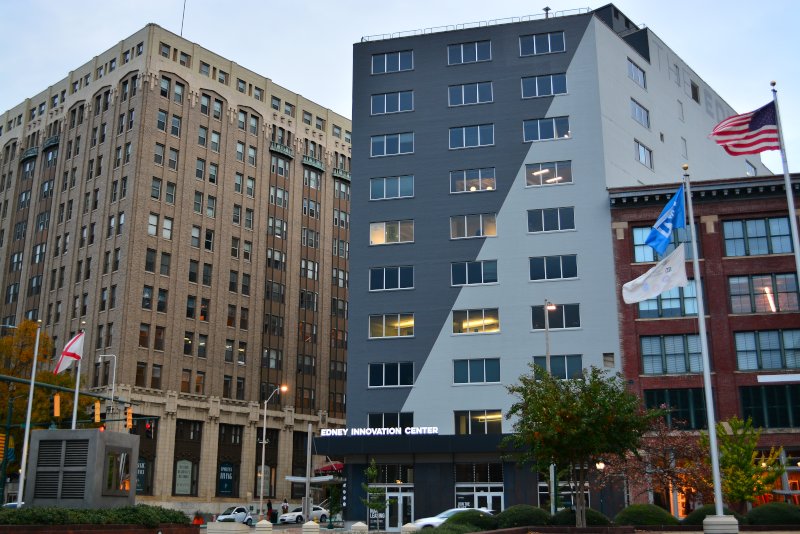 I don’t know how you got in there, but it seems unfair. 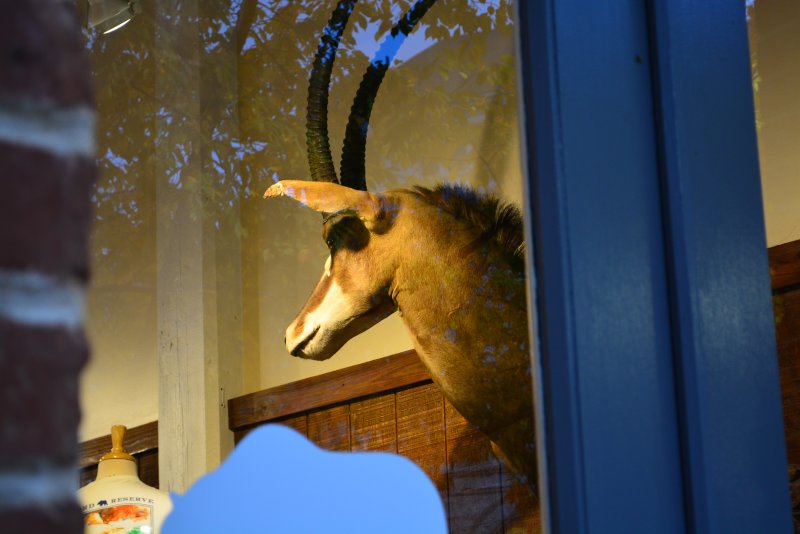 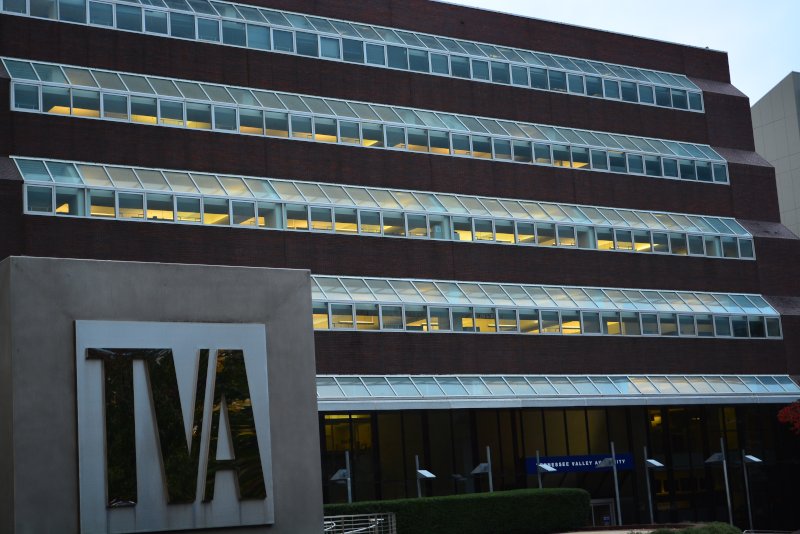 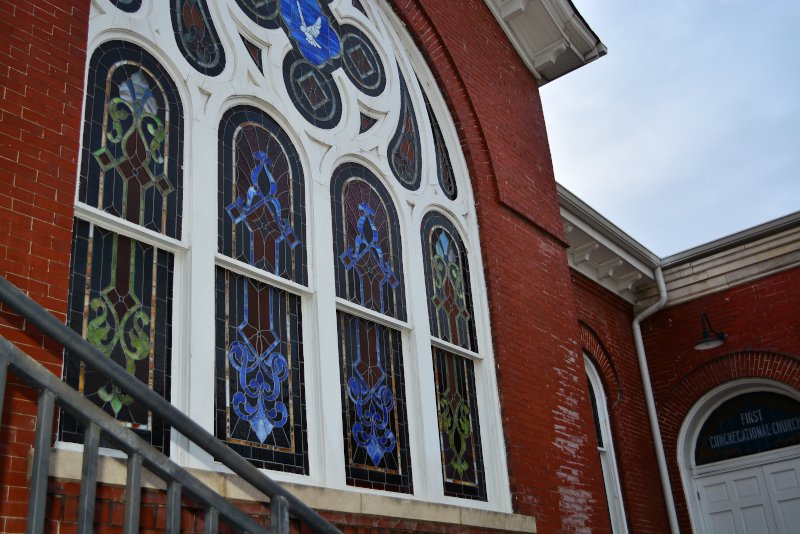 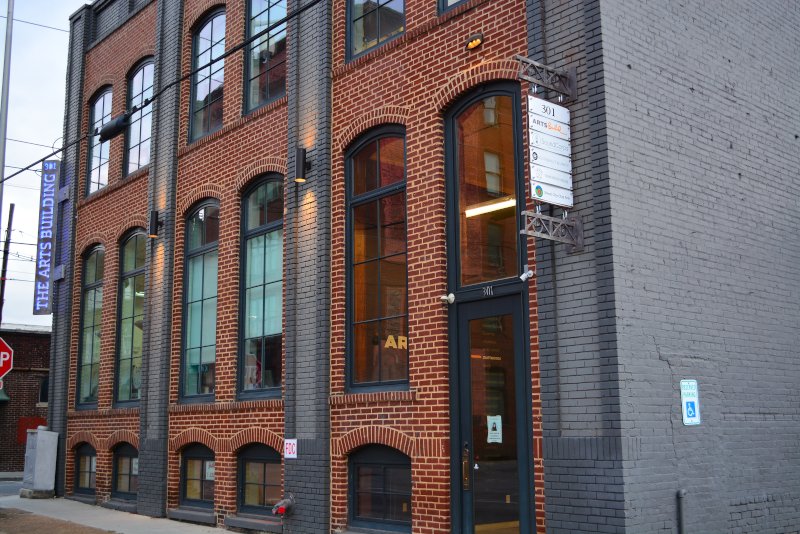 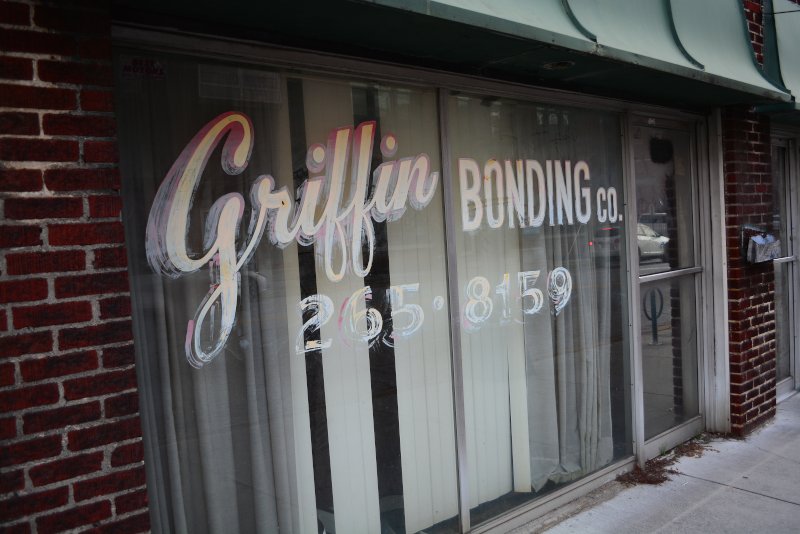 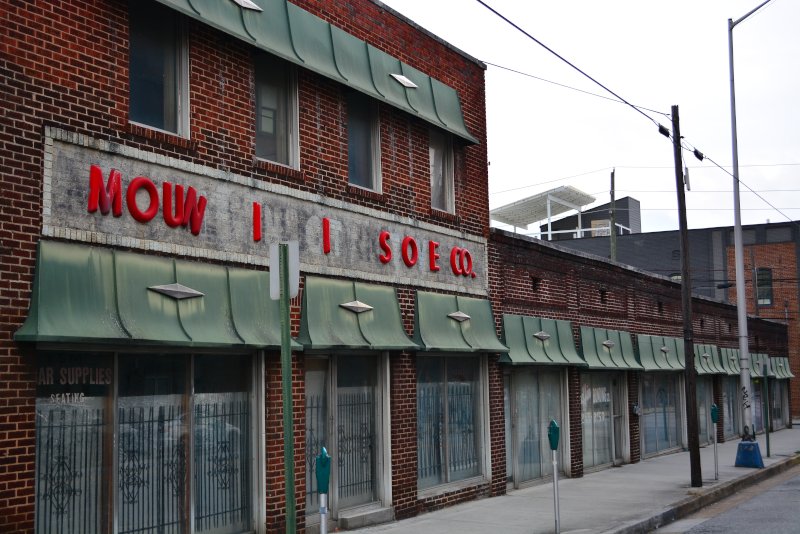 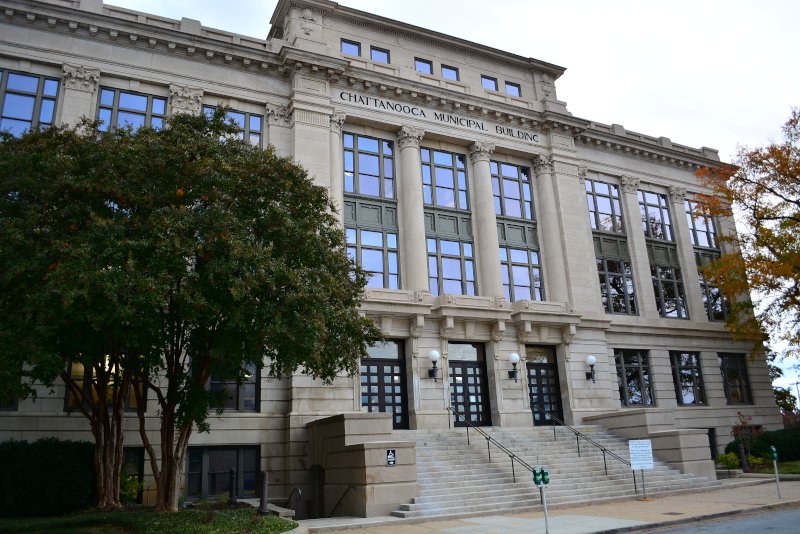 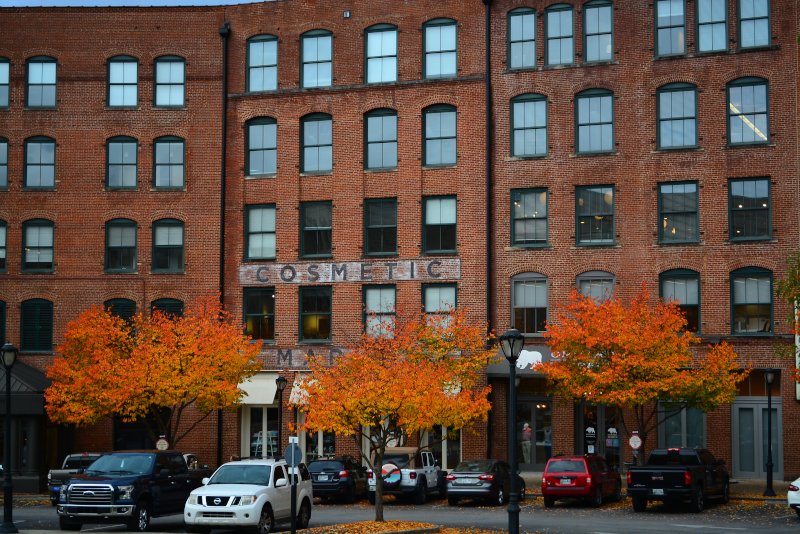 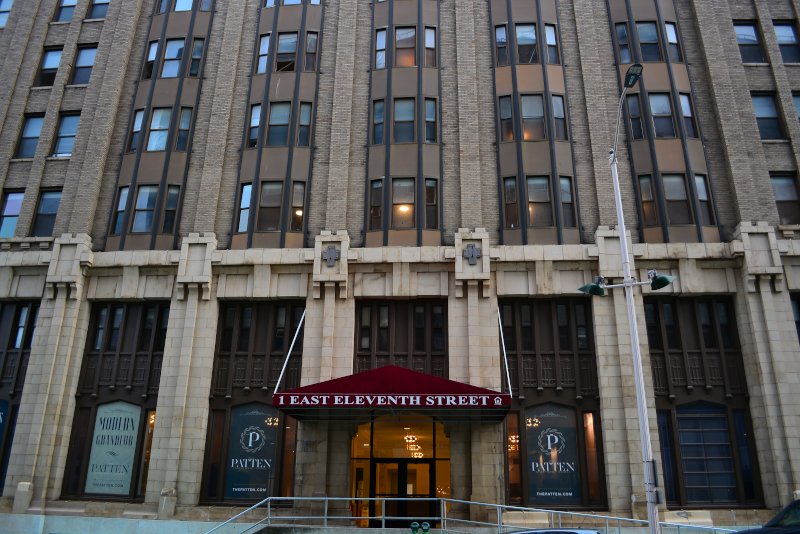 Wandering around during the Covid 19 lockdown in Chattanooga, TN. Slowly the city is dying or going broke. Small businesses are closing their doors for good. People are out of work and one guy told me he is seeing more business burglaries. The kind of smash the windows and grab the loot burglaries. But there are signs of life.

You can ride the bus for free during the lockdown! 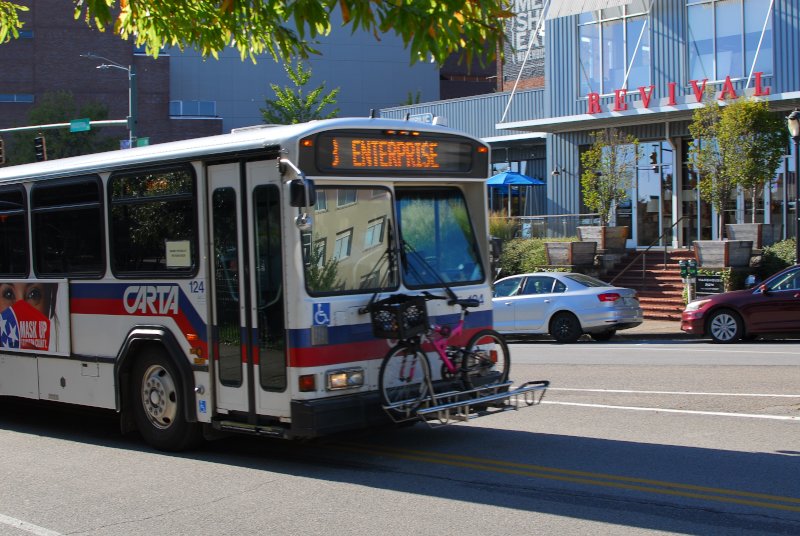 Sometimes you just have to take a nap in the sun. 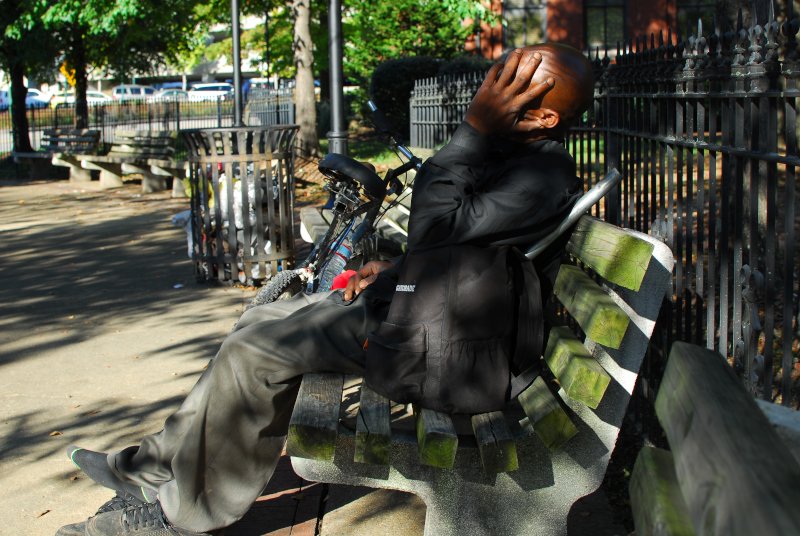 No mask and no bra! Finally women are free? 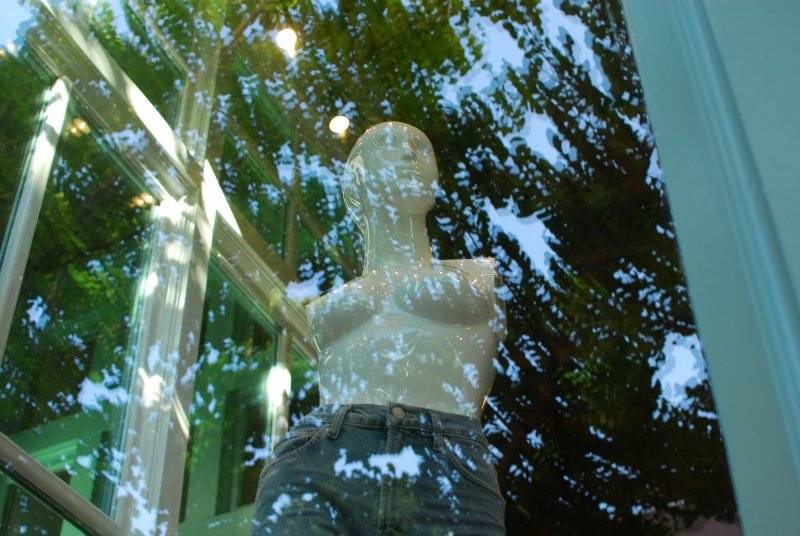 Chattanooga is a cool city when it’s open and even when it’s closed. You can rent these bikes. 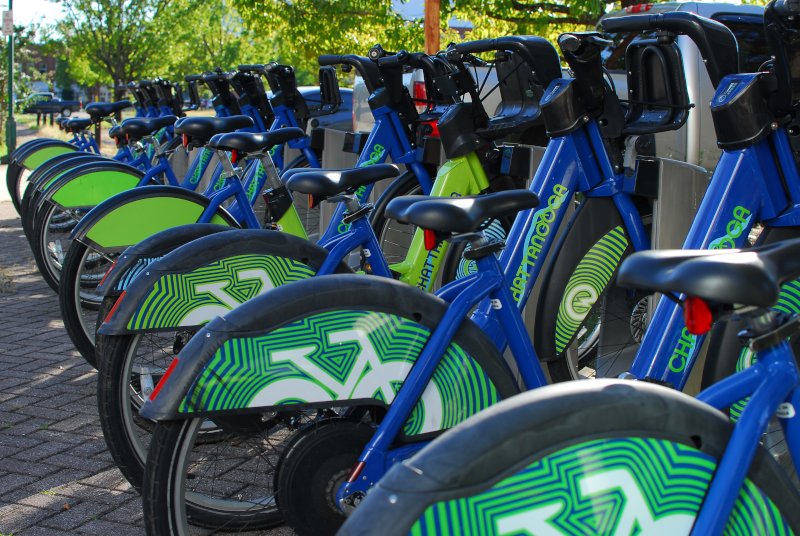 If you are in construction you can still work, because construction workers are apparently immune from the virus. 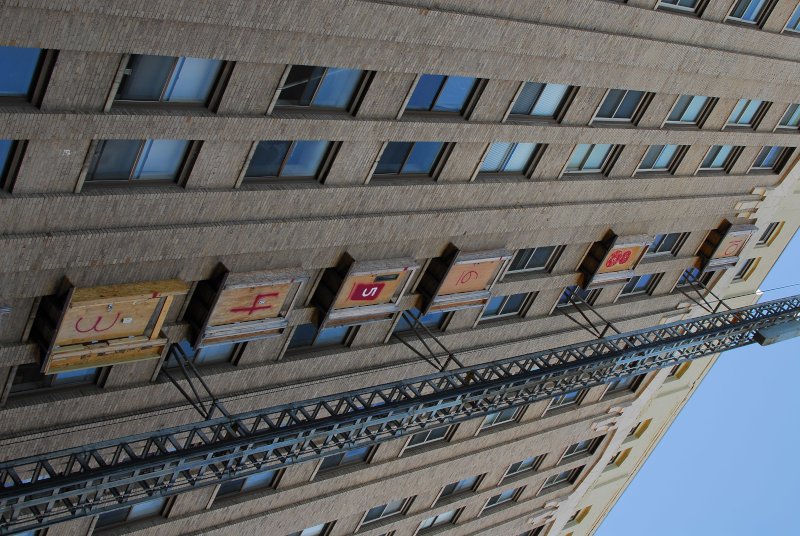 The coolest bike in Chattanooga! 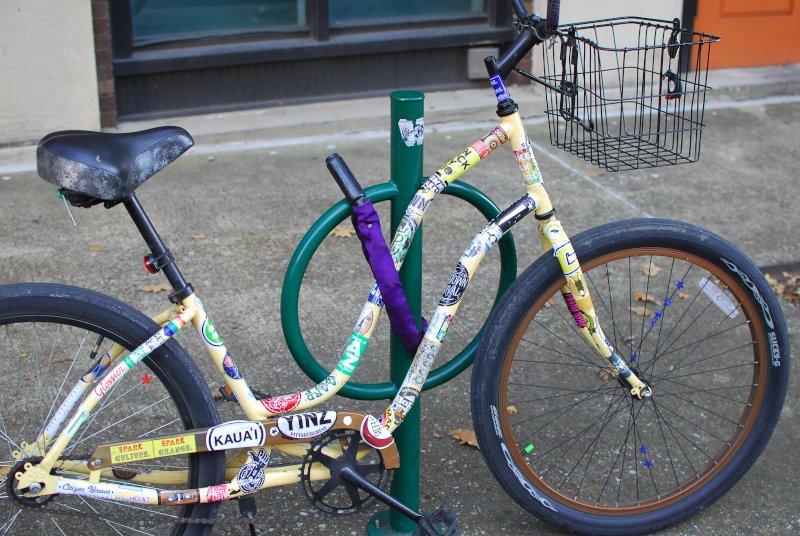 They are among us. The ship has landed. Open your eyes.

Recently I acquired a Nikon D200 after selling my Nikon D300. I have decided to shoot only ccd sensor cameras for the time being. Currently I’m discovering that shooting with the Nikon D200 is a little more difficult than the Nikon D300. White balance is giving me trouble and also shots of birds. I’ll share my trials and errors with you. These photos are unedited except for cropping.

The potential is there for really good photos with the Nikon 200.

This photo is rather blueish for my taste of the rhododendron bud.

Needing more light in this photo.

A little blurry and dark of this shot of the woodpecker.

The suet feeder was spinning and camera speed to slow.

Overall I’m pretty pleased as I learn to shoot the Nikon D200.