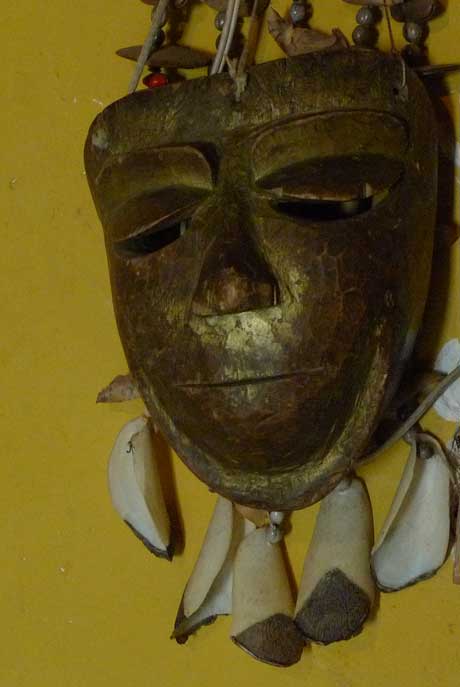 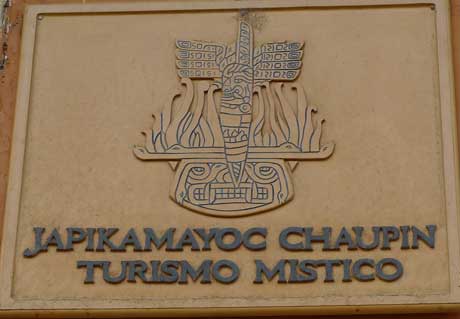 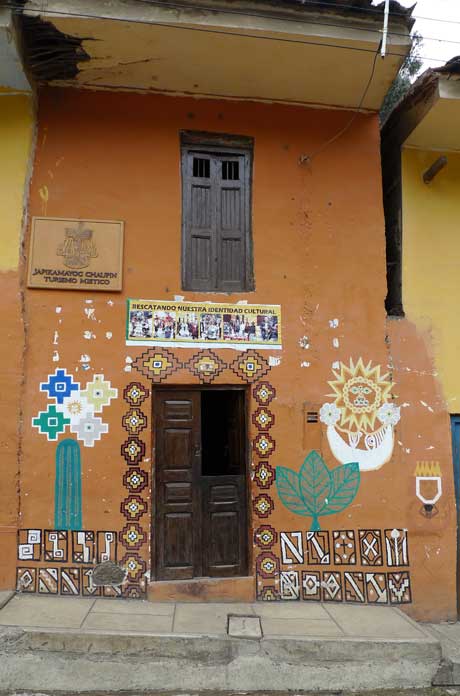 Walking through the town of Chavin, Peru I came across this mental explorer that sells the hallucinogenic elixir made from the San Pedro Cactus. Plus he sells a lot more stuff to experiment with, if you ask him.

I bought about 1 liter of the San Pedro Cactus elixir and took it back to my hotel. The guy that runs the Mistico center is friendly and seems like he might experiment fulltime.

He showed me some of his ceremonial robes and put on a simple ceremony demonstration.

My main concern was hoping the elixir was not going to give me the traveler’s diarrhea. It didn’t! I drank my first drink of the elixir around 3:00 pm in the afternoon. Slowly finishing it off around 4:00 pm. About an hour later I started to feel groggy and then got real sleepy. I was hoping to see some visions, but nothing ever manifested. 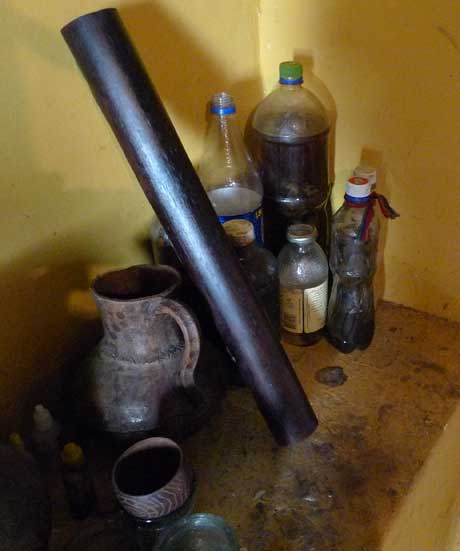 Basically I went to bed for about an hour and then got up and went to the bathroom. I was rather disappointed, but maybe the cactus had not much to say. 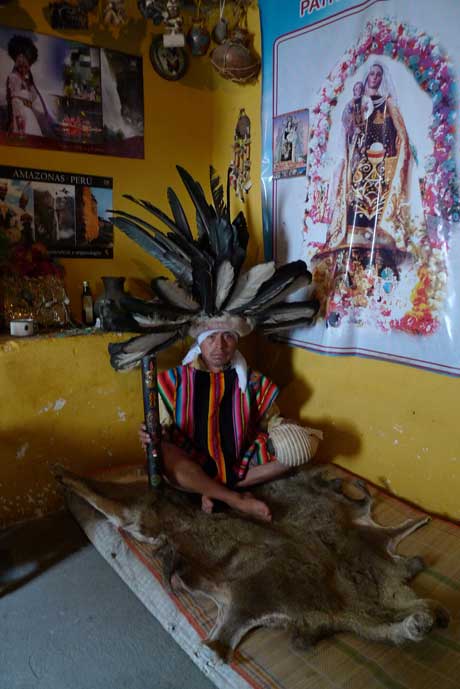 Life is what you make it! That is about all I came away with.