All is pleasant in peasantville

You can’t please everyone all the time, but if you try real hard you can piss them off.

Walking down the sidewalk eating cotton candy and picking his nose he decided to get a massage. A dirty sign read “massages” on the front of a building. 4 ugly unshaven transvestites clustered in a hug huddle in the dirty entrance leading upstairs.  The building falling into disrepair and the remaining paint was faded red. The front door sat against the left wall and had a chain hanging from where the door knob would normally be. 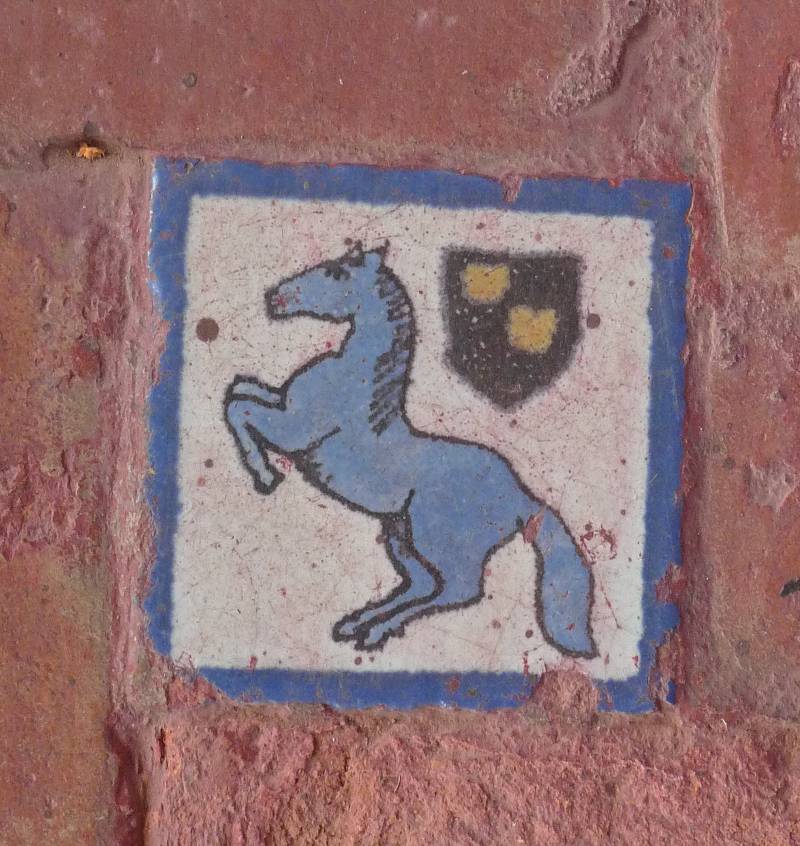 He was suspicious, but walked up the stairs and took a right and walked down a dark hallway. The hallway was partially lit by the sun peaking through the slats in the roof. There was an office at the end of the hallway. Knocking on the open door a voice said, “enter”. Walking in he was greeted by a man in his early 60s wearing a white jacket. “You the massage therapist,” he asked. “That and other things,” the man in the white lab coat replied. 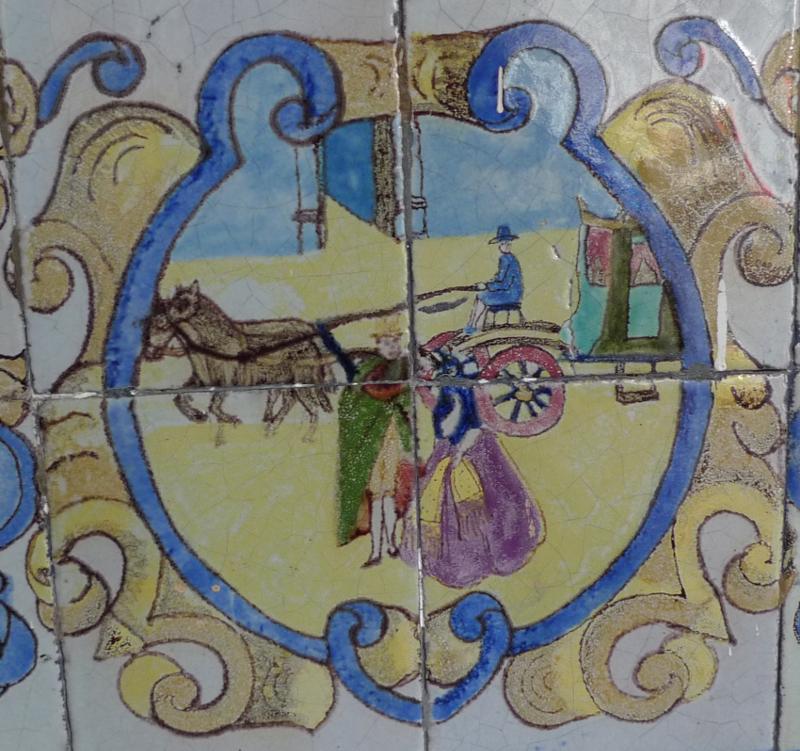 Anyways, he was lying on the table face down naked under a sheet  and waiting for the massage therapist to return. The man explained during the massage that he had learned his trade in the orient and mostly worked in the ghettos, because he just liked the cheap rent and ghetto funk. Plus the working poor had lots of back problems and he genuinely could help and make a decent living at the same time.

Feeling like a new man he tipped the massage therapist some extra and made his way out to the entrance. One tranny remained at the entrance and was complaining about the heat. He wished her a “good day” and walked down the street toward the train station. 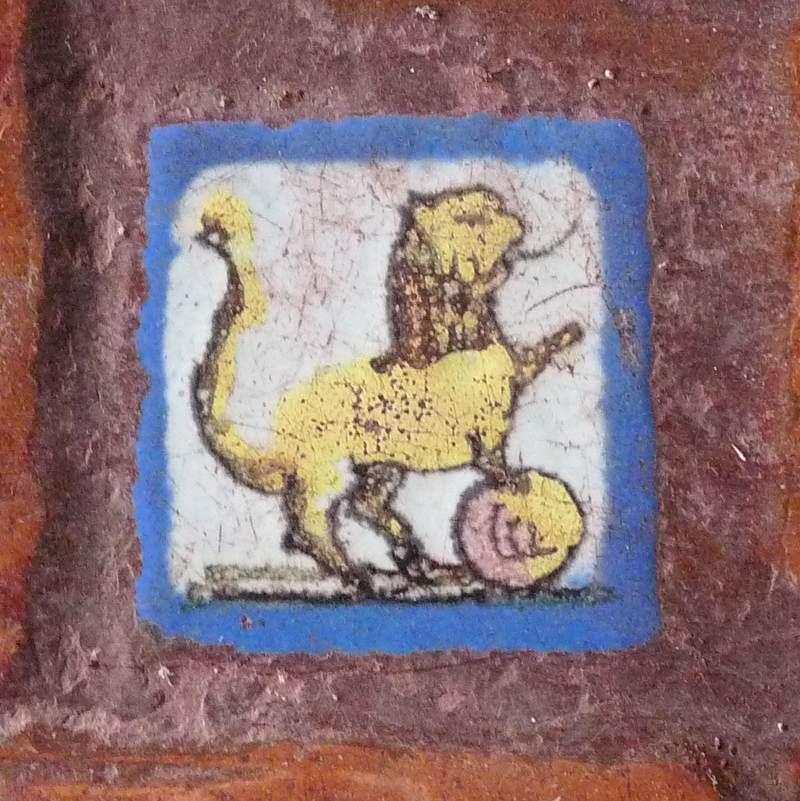 What is this called? Yeah. 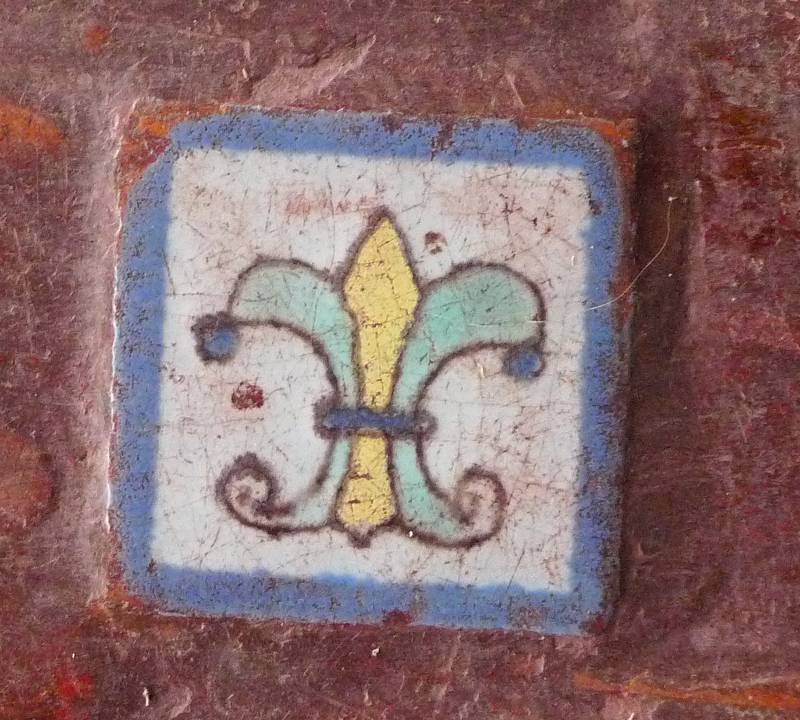 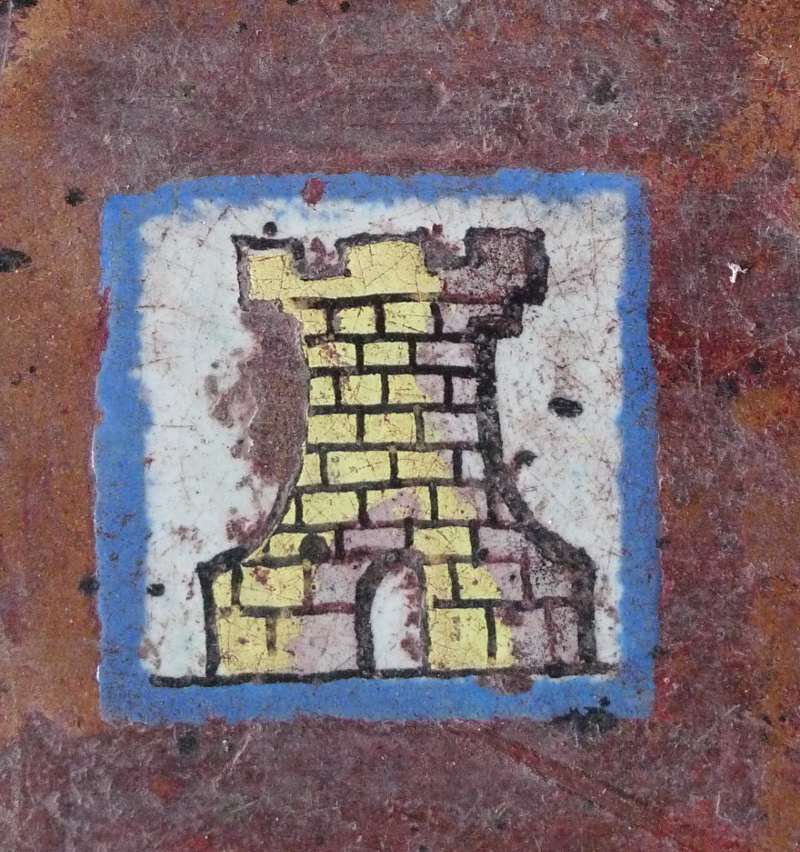 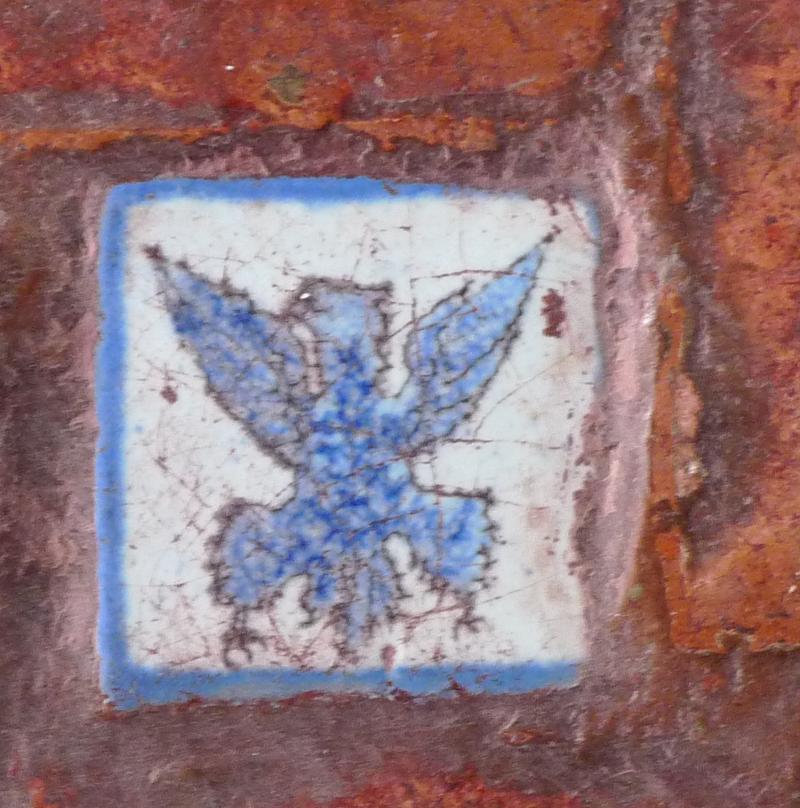 The complete floor with a partial shot of the wooden bench. 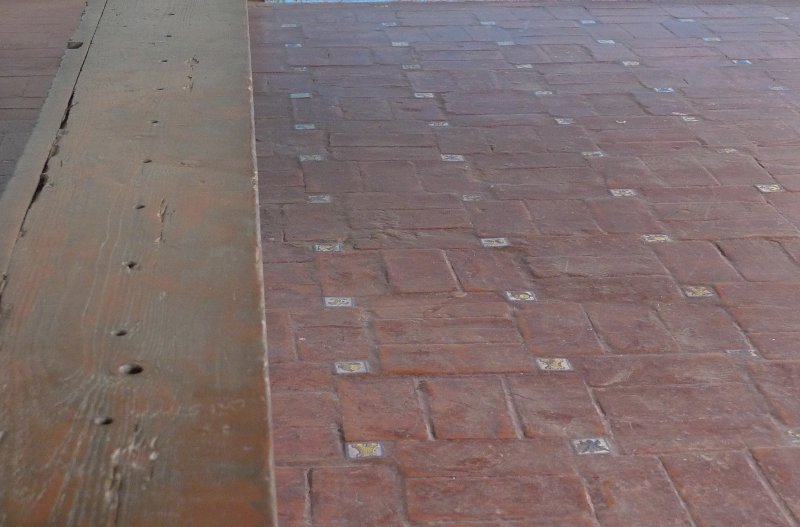 Then something in his heart told him to return and he hurried back to the lone tranny and got down on his knees and proposed. She accepted and they opened up a donut shop. Eventually she went under the knife and had the wiggly worm cut off and he divorced her. The donut shop sat idle and customers reminisced of the good days of glazed donuts fresh from the oven.