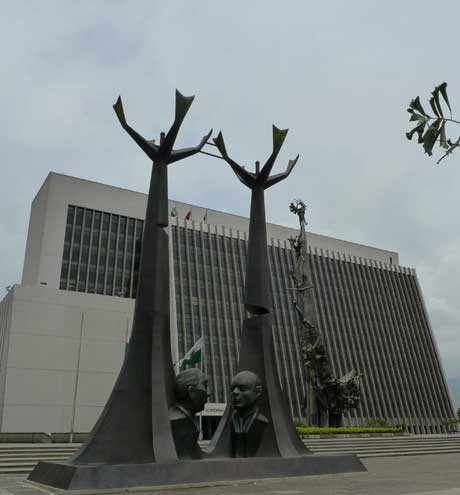 I was trying to capture the feel of Medellin, Colombia and I did not quite pull it off in this video. But this gives you a glimpse (mostly from above) of the outskirts of town in a typical barrio. The center of the city is mostly modern buildings. Medellin feels like Atlanta, Georgia to me. This is a good city to do your shopping and go out at night for the superb nightlife.

The subway (Metro) is above ground and at the end of one line you have cable cars that take you over the barrios. The Metro costs about one dollar each way. People mostly think of the barrios of where the poor people live and but if you walk around in these areas you will learn that what they lack in money they make up in there passion for life. I would rather live in those areas than the so-called modern or rich areas. 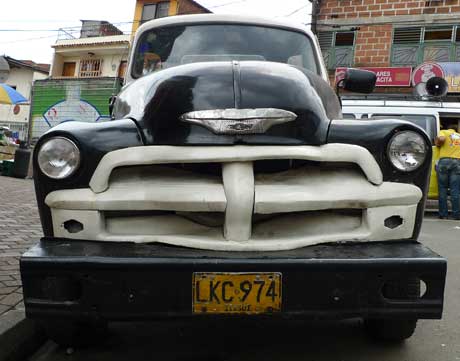 There is just more of an “at home” feeling to me in the barrio areas. But in some sections I guess the poverty is pretty painful. 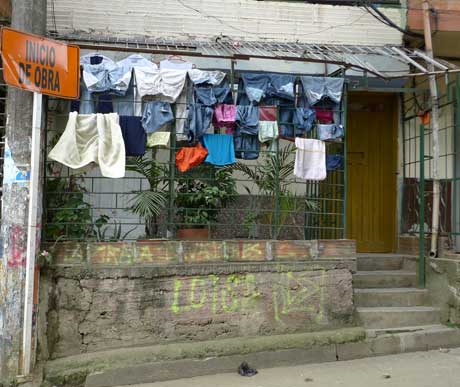