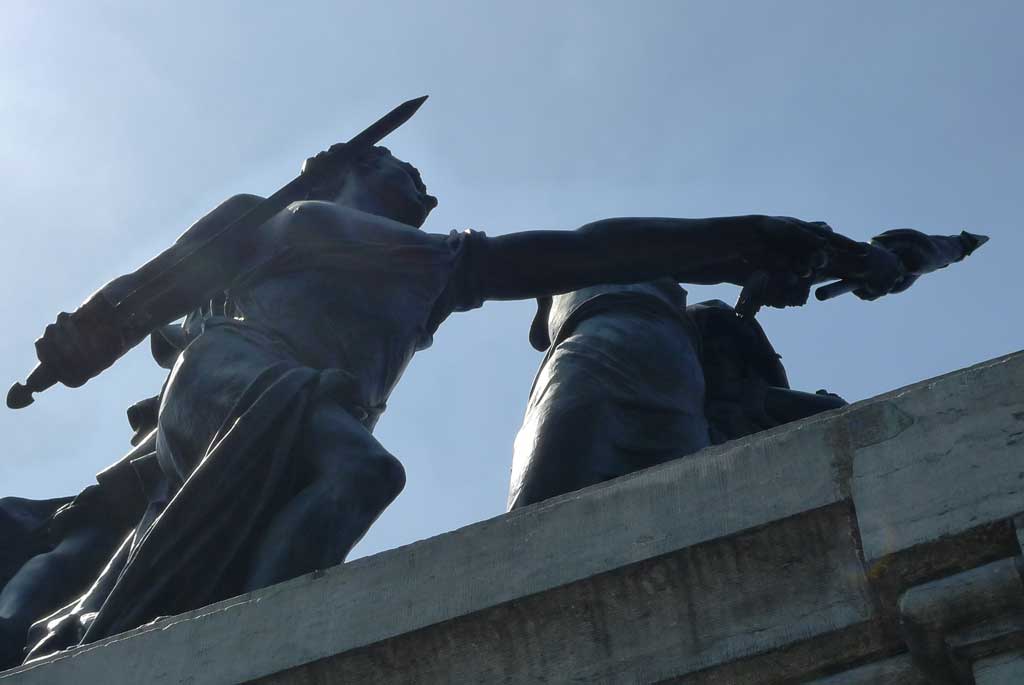 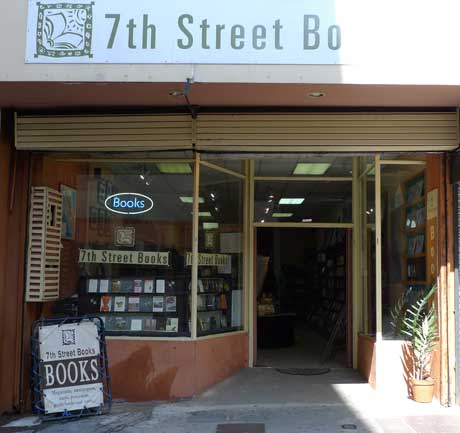 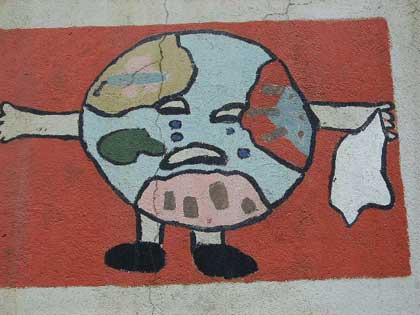 Traveling in San Jose, Costa Rica I took a lot of photos and these are some of my favorite I took. San Jose is a pretty friendly budget travel destination. You can eat pretty cheap there and find budget accommodations to fit the backpacker budget.

This was taken outside a preschool. 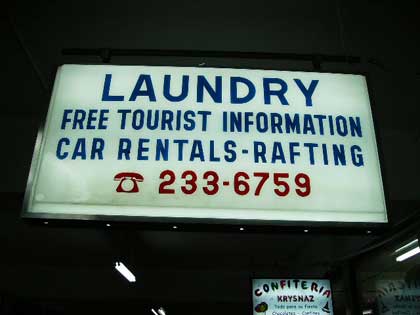 Hey, you need some clothes washed? Well stop by Lavanderia Lavamex and the husband wife team can take care of your problem. Karl and Patricia Werther have been in the business for 14 years. They also know a lot about Costa Rica and can give you some travel tips. Plus you can exchange books for free at their business. They charge by the load and the price was 3000 colones for my load. Excellent service done in two hours. 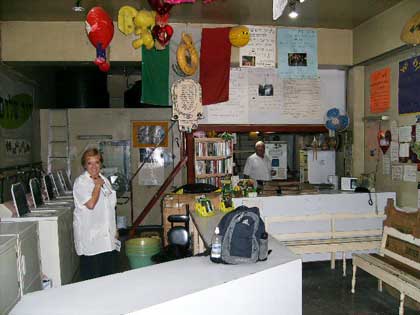 Don’t forget to bring a book to exchange. 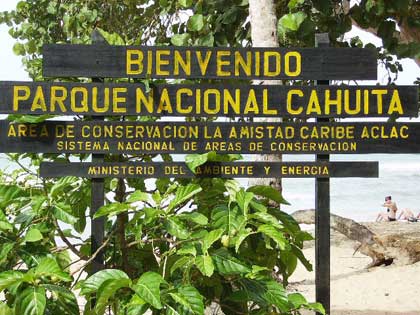 Cost:Donation (25 cents is fine)I can’t say enough good about Cahuita Nacional Parque. You’ve got good beaches and plenty of hiking room. You’ve got monkeys, sloths, lizards and other wild life to observe. The entrance fee is what ever you want to give. The village of Chauita is quaint.

I think when you have a picture of what Costa Rica is like in your brain. This is the picture you have. This is Costa Rica! But sadly it’s slowly disappearing to development.

The village offers accommodations for everyones budget. Food is your biggest expense. 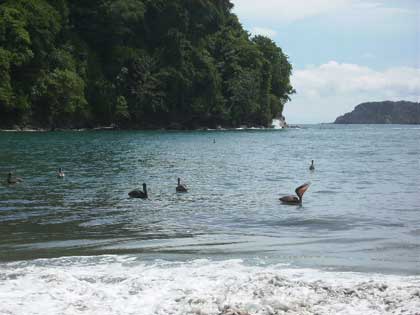 Parque Nacional Manuel Antonio is a great place to see how beautiful the Pacific coast is. The beaches are less crowded and plenty of Iguanas and monkeys roaming around. I don’t think you can take a bad picture there. There are two nice beaches and some coves to swim in. They have toilets and showers for your use. You can even hire a tour guide and have them show you around. 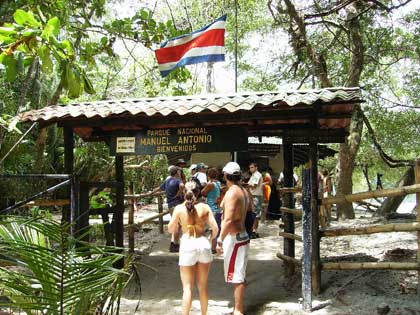 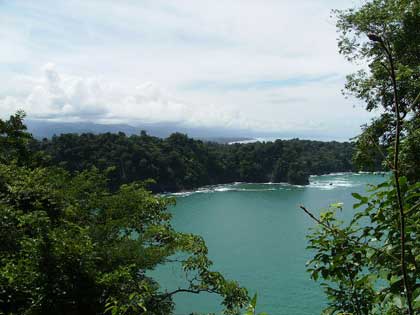 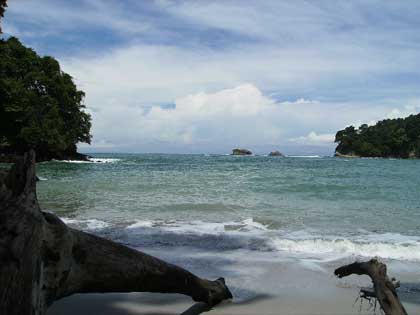 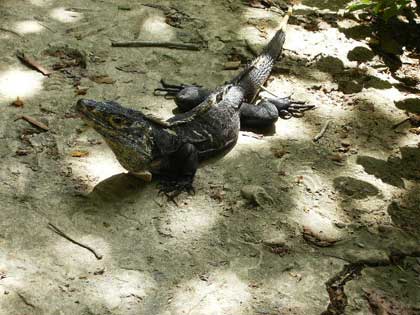 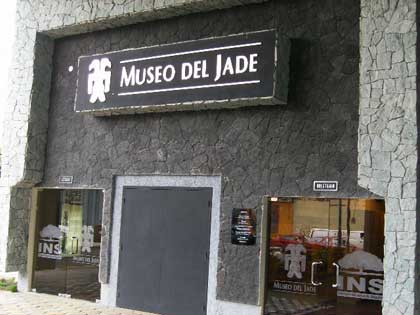 The Jade Museum surprised me in what it wasn’t. It’s more than just jade. But don’t worry there is plenty of Jade to admire. A great history lesson in how the pre-Columbian people lived. The pottery is beautiful and the craftsman ship of the jade is gorgeous. You can take photos in the museum, you just can’t use flash. 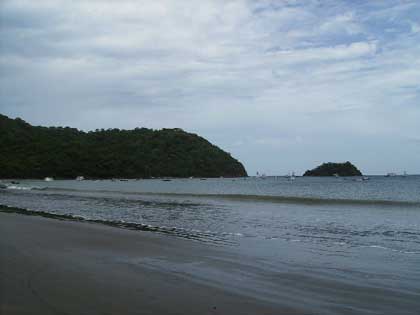 I’m not too crazy about Playa del Coco. It’s more of a loud party town if that’s your thing. Its only an hour bus ride away from Liberia.

The beach area is not to bad. Walk for about 10 minutes west on the beach and it gets pretty nice. Watch out for thieves. I would not bring anything to the beach. The locals are even scared to bring anything.

I witnessed a kid snatch a bag on the beach and then on my bus ride to San Jose a guy had his bag stolen with his laptop and passport. It can make a vacation unpleasant.

Diving: Not any reefs around. Mostly rock formations I was told by local dive shop. 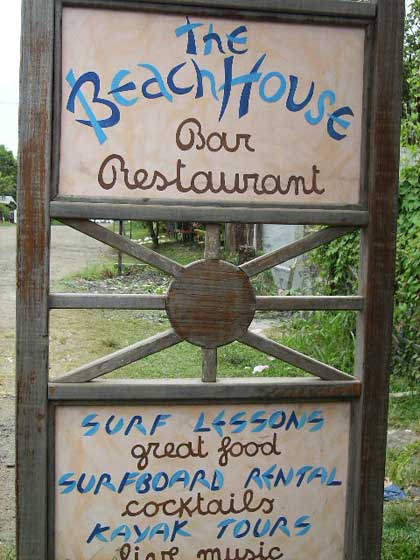 Homemade bread and marmalade is all you need to know. The beach house serves up some tasty food. Stop by for an easy going breakfast and some good coffee. Their prices are fair and food worth every penny. Clean and friendly place to relax.