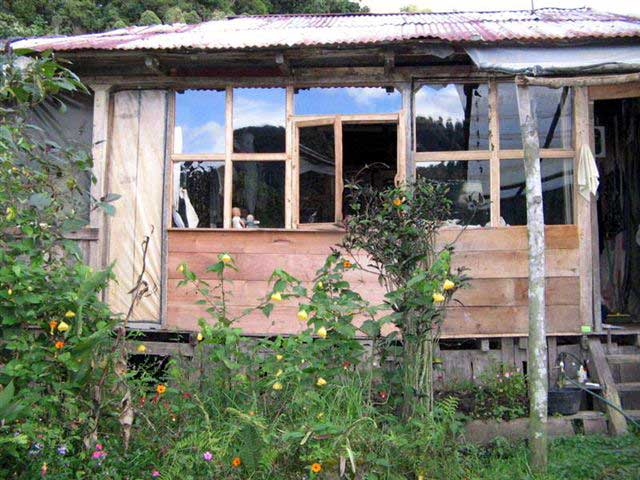 I’ve always wanted to visit Jenny James at her home in Colombia, South America, but never had the balls to. Anyways I’ve read her newsletters over the years and have the general idea of her adventurous life and the tragedy of the murder (July 2000) of her grandson Tristan and her son-in-law Javier, both 18 years old in Colombia.

So I’m giving you an introduction, which I hope spurs you to go and learn more.

Passionately vegetarian, atheists, very left-wing and don’t like visitors to tell them how to live their life. You are welcome to visit them in the mountains of Columbia, South America and stay as long as you like. You will have to work very hard helping them in the garden that supplies them with all their food. 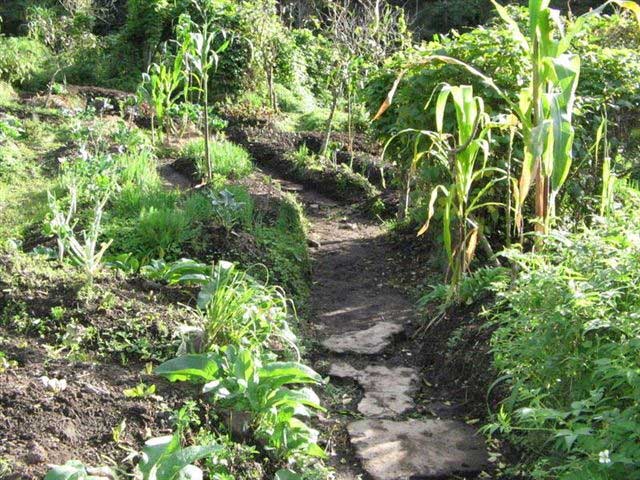 Jenny James has a reputation as one tough lady. She is around 71 years old now.

Jenny James was interviewed in 2011 and here is just a sample for the curious. Go here for the full interview.

Jenny James is the founder of Atlantis and it all started in London around 1970 where she founded the Atlantis Primal Therapy Commune described as a ”radical, no bullshit, psycho-therapeutic Community, enlightenment center and organic farm.”

The primal therapy clinic was free in a house that Jenny James was squatting in. Critized for being unlicensed and no formal training, but Jenny James approach to the therapy was far more effective than the so-called experts. According to the interview that statement may not be true. So investigate for yourselves.

Atlantis had been criticized, ostracized, threatened, physically attacked and generally disliked and campaigned against by everyone from the neighbors, the IRA, the Catholic Church, local county council, police, the Irish Parliament and the tabloid newspapers.

But anyways Jenny was a radical and forced to go underground and finally sailing to Colombia, South America where she was free to think in the third world.

Jenny states,” but ‘escape’ for me is to say to NO to modern civilization and everything it stands for, and go right back to what is left of Nature and live with her, in her, on her, from her and for her. This is not popular, mainly because it is very hard work. But feeling ‘right’, happy, fulfilled, utterly independent and justified in what one is doing goes a very long way to being free. I can’t see that this is any longer possible in the ‘first world’ countries as they are utterly controlled.”

Jenny goes on in the interview stating the reason many people flee Atlantis is because, “they cannot face some aspect of themselves that has come up through our demands for psychological clarity, honesty and self-knowledge and no double-dealing in one’s relationships with other people.”

You can find more information about Atlantis and how to visit. They have pictures and music to enjoy on the website. Plus you can read the newsletters and subscribe. 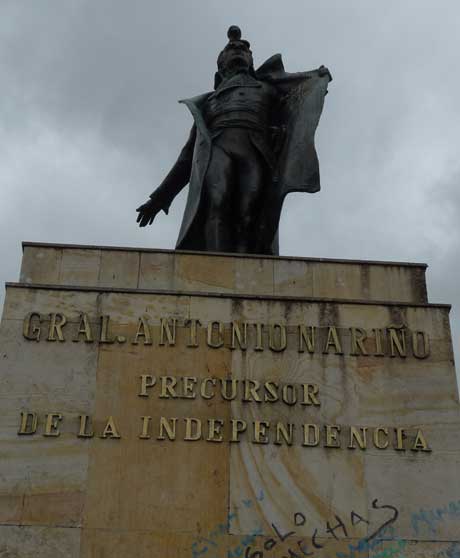 Pasto is more of a city that you stopover for the night on your way to the border of Ecuador and Colombia, South America. I spent the night at the Hotel Koala Inn. Seems you ought to be aware of your surroundings once it starts getting dark. The city of Pasto seems to be suffering from a graffiti problem, because once you walk around you will notice it on many buildings. 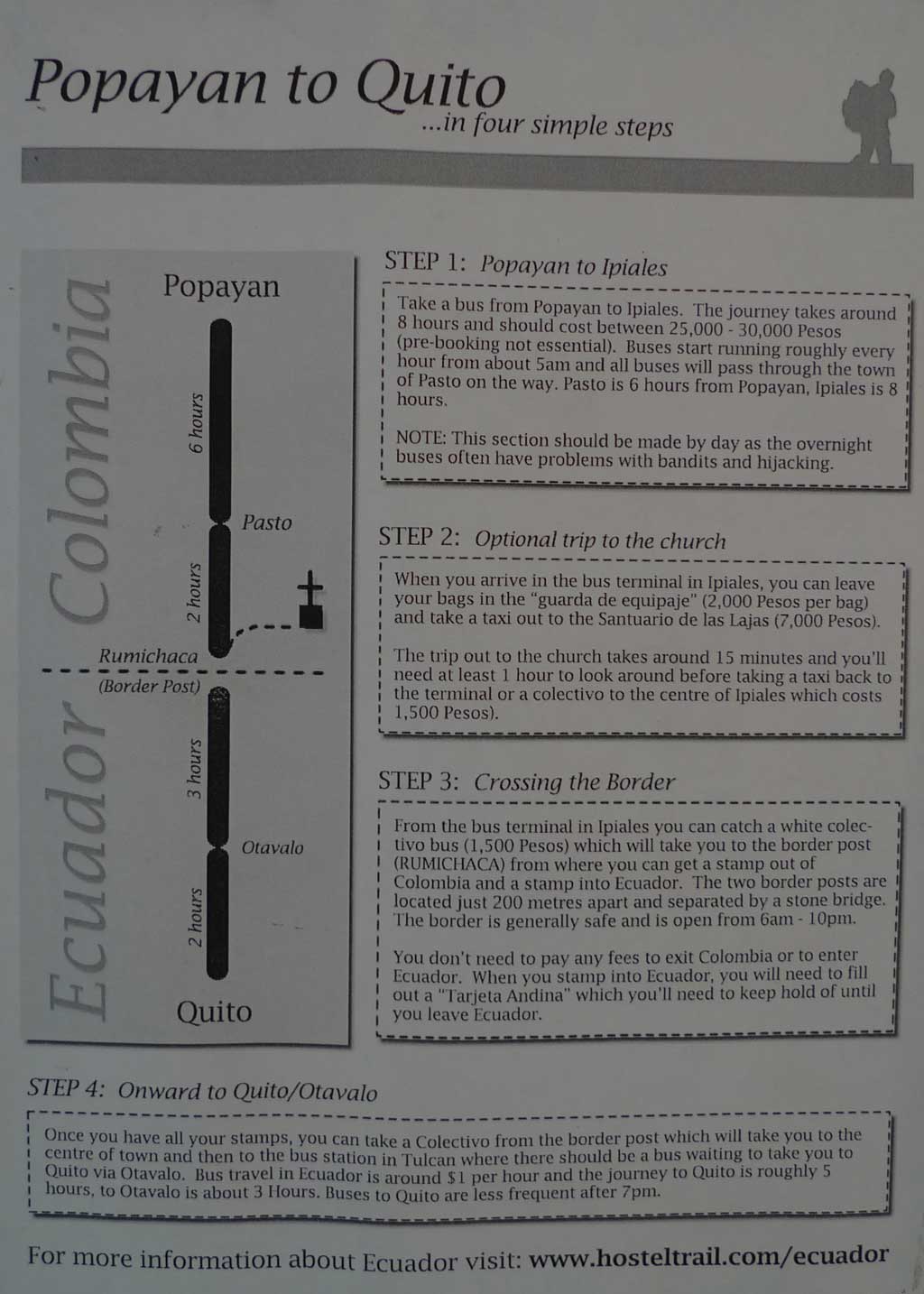 This is a nice guide on how to travel from Popayan, Colombia to Quito, Ecuador. I took a picture of the guide at Hosteltrail in Popayan.

Location: Heading toward the Parque Arqueologico you take a right and head up a hill. El Maco is on your right. Watch for sign on right about 1km out of town. 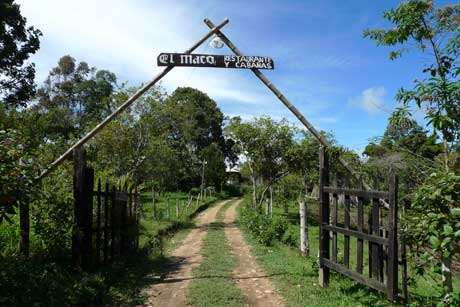 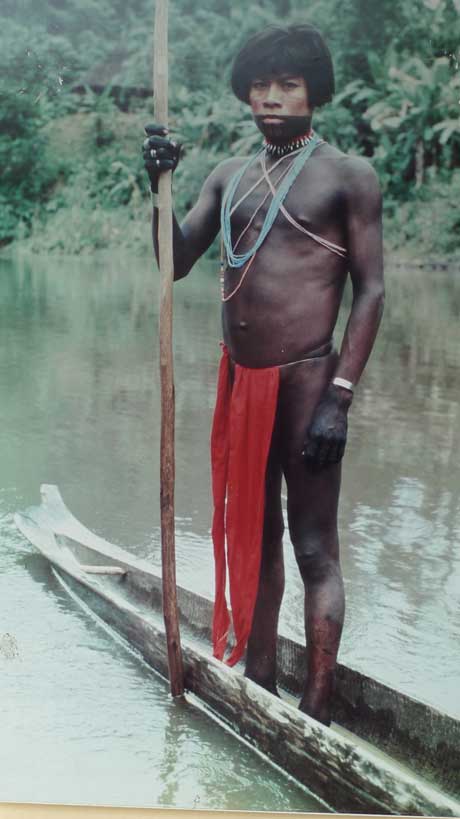 Location: You can walk, bus or taxi. Just west on the outskirts of San Agustin. The walk is about 25 minutes.

Even though I’m having trouble finding the elusive “San Isidro” magic mushroom, I must say I really like it in San Agustin, Colombia. The people are very friendly and they have this cool public pool fed by a mountain stream (soon to replaced with a fancy pool.) 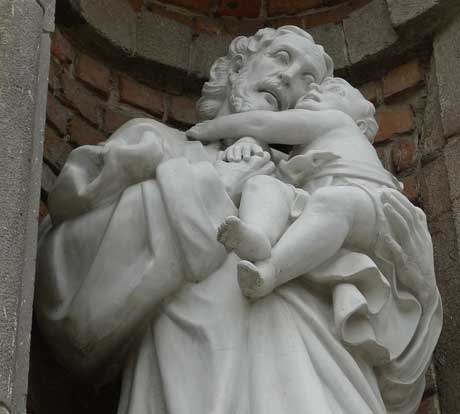 Finally I found a city in Colombia, South America that I’ve really come to enjoy. It kind of reminds me of Antigua, Guatemala. You can find some cheap hotels to stay in if you walk a couple blocks from the main tourist area.

The people are super friendly and you can eat here pretty cheap if you look around. The night are refreshingly cool and the days are not to hot. 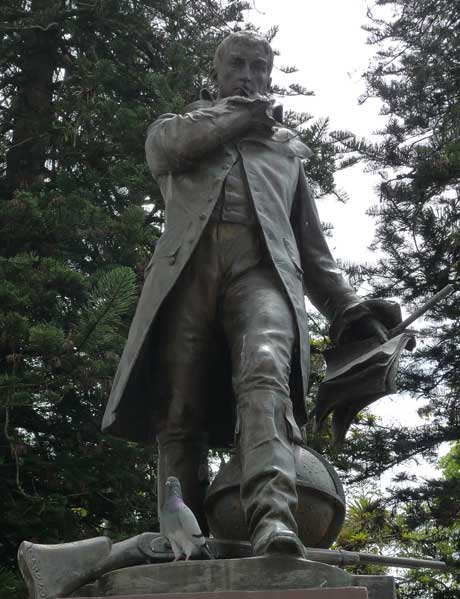 Lots of statues around town.

Lets not forget the churches. 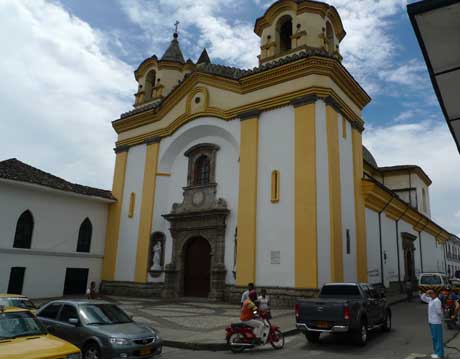 There is more than one church in Popayan. 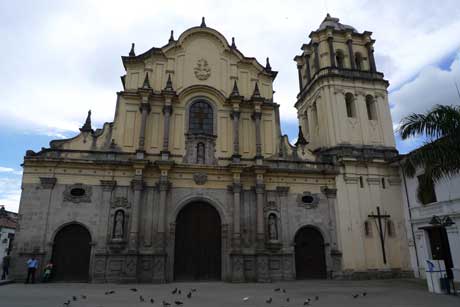 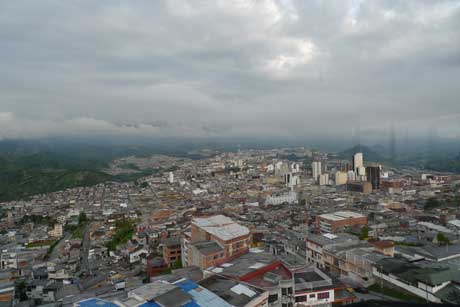 I spent the night here and hit the road the next day to Popayan, Colombia. First I checked out a couple hostels that seemed to be in a boring location. Then I caught cab to downtown and found it rather pleasant and the people friendly. I stayed in the hotel Avenida. 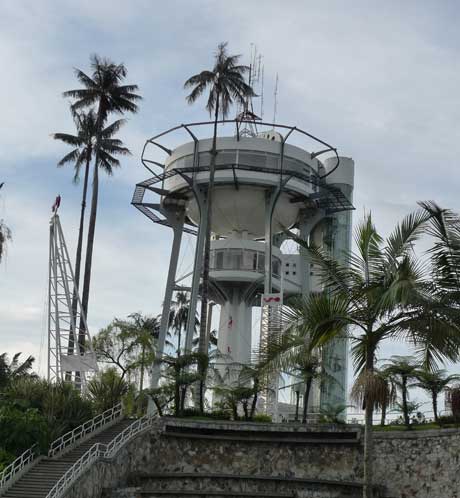 I thought this was a good idea in Manizales, Colombia. They made an ordinary water tower into money making venture. They charge one dollar to go to the top. Plus they have an extreme package (not sure on price) where you can put on a climbing harness and walk outside the upper deck.

Seems like a good ideal for cash strapped cities.